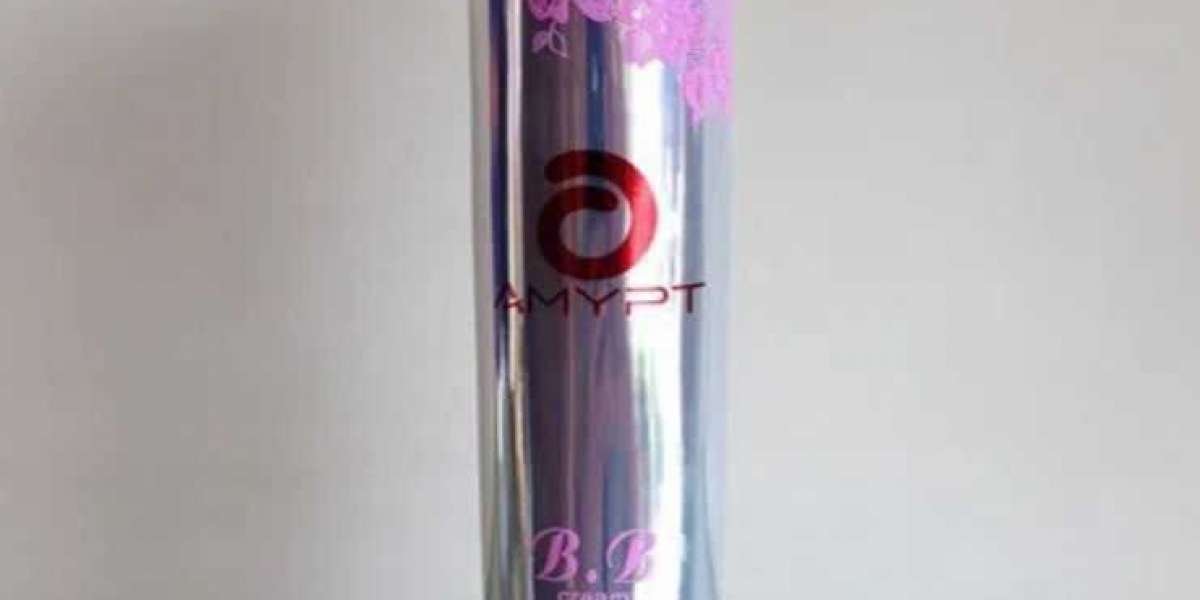 Wu Dawei four people bear the brunt, all feel a burst of nausea, each person holds the staircase handrail 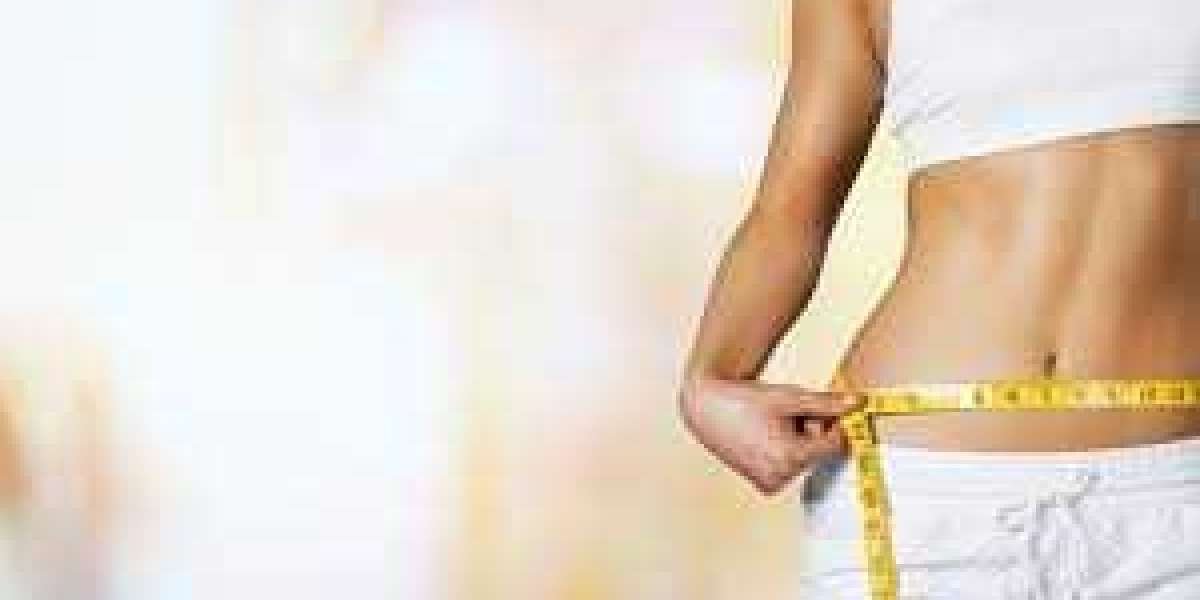