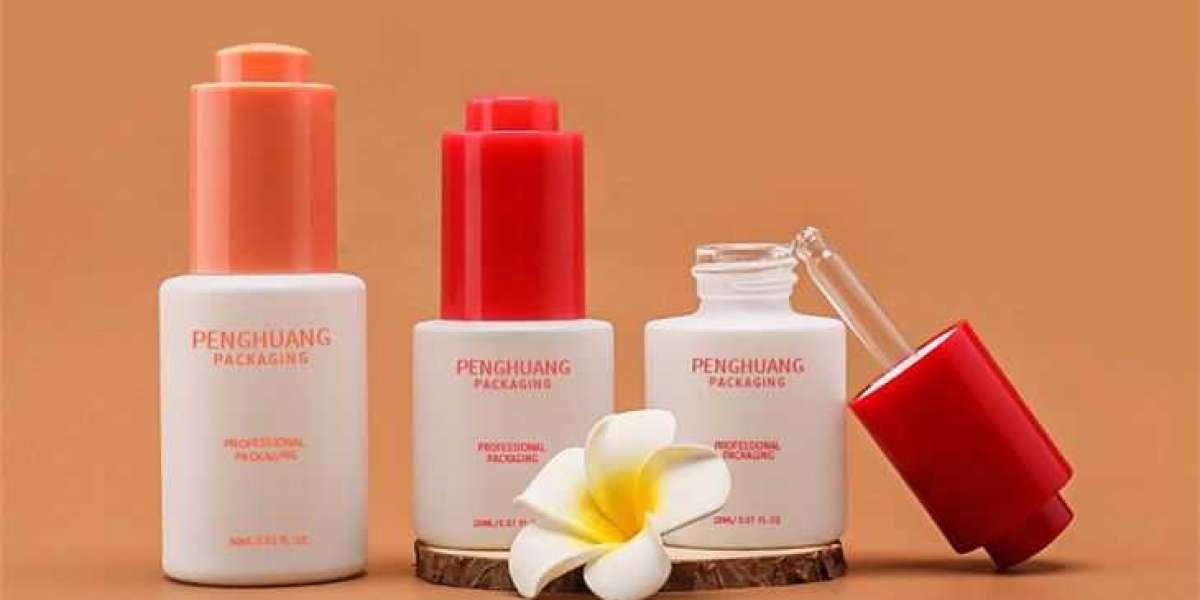 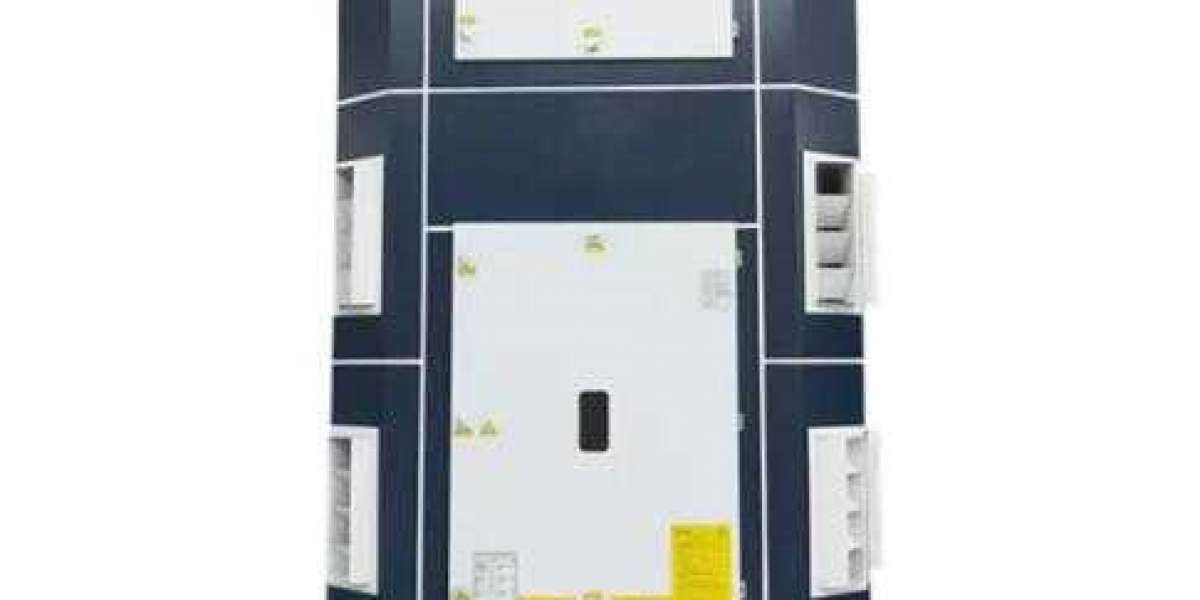 What is the situation of mobile welding air purifier paste bag?